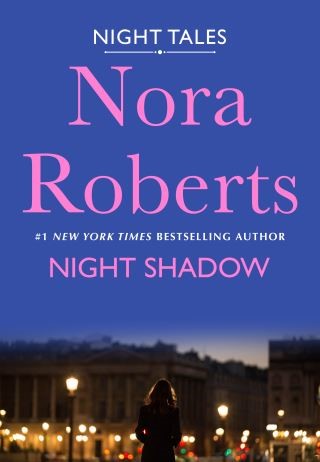 Crime and corruption ravaged the city, and people feared walking the streets after dark. Then the masked vigilante known as Nemesis emerged from the shadows, waging war against those who prey on the defenseless. Prosecutor Deborah O’Roarke believes Nemesis is just as dangerous as the criminals he fights, until one night he saves her from an attacker. Realizing just how much the city needs him, Deborah finds herself championing Nemesis’s mission—and longing to share herself with the man behind the mask.

Nora Roberts: NORA ROBERTS is the #1 New York Times bestselling author of more than 200 novels, including Hideaway, Under Currents, Shelter in Place, Year One, Of Blood and Bone, The Rise of Magicks and many more. She is also the author of the bestselling In Death series written under the pen name J.D. Robb. There are more than 500 million copies of her books in print.